As part of Mackenzie Construction’s ongoing commitment to give back to communities, it has sponsored local rugby club, Currie Chieftains, in support of their P6 and P7 touch rugby tournaments which kicked off this week in Balerno. The first of the tournaments brought together P6 pupils from schools across West Edinburgh on Wednesday (20 Nov 2019). The event aims to introduce rugby to a new audience who don’t currently play the sport and get kids outside, active and meeting new friends. In recent months, Mackenzie Construction has been working on the Balerno Water Mains project for Scottish Water Horizons and saw an opportunity to lend support to the Currie Chieftains club and event organiser, Fergus Scott.

“This tournament is about connecting the local schools in the community and exposing kids to rugby as a sport! Hopefully someone might think ‘this is the game for me’ and will want to get involved in one of the sessions we run at the Currie Chieftains. Mackenzie Construction have been fantastic, donating to support the tournament which has helped us to secure bibs, balls, a trophy and everything else we need to run the event. Donations like this ensure we can run a professional event and massively helps with the running of the day.“

Coaches, parents, active schools co-ordinators and club players were out in force to lend their support to the event, with S4 pupils from nearby Balerno High School refereeing the games with a real sense of community spirit on the pitch and volunteers making light work of the many roles required to manage an event of this scale.

“We were delighted to be able to support Currie Chieftains with sponsorship of their P6 and P7 schools rugby tournaments. It’s important to us as a business to give back to the communities in which we live and work, and the project at Balerno has given us the opportunity to support this brilliant event.”

Though there were 7 primary schools involved in the competition, the eventual winners of the P6 tournament were the team from Juniper Green Primary. The P7 tournament is scheduled to take place in February 2020. 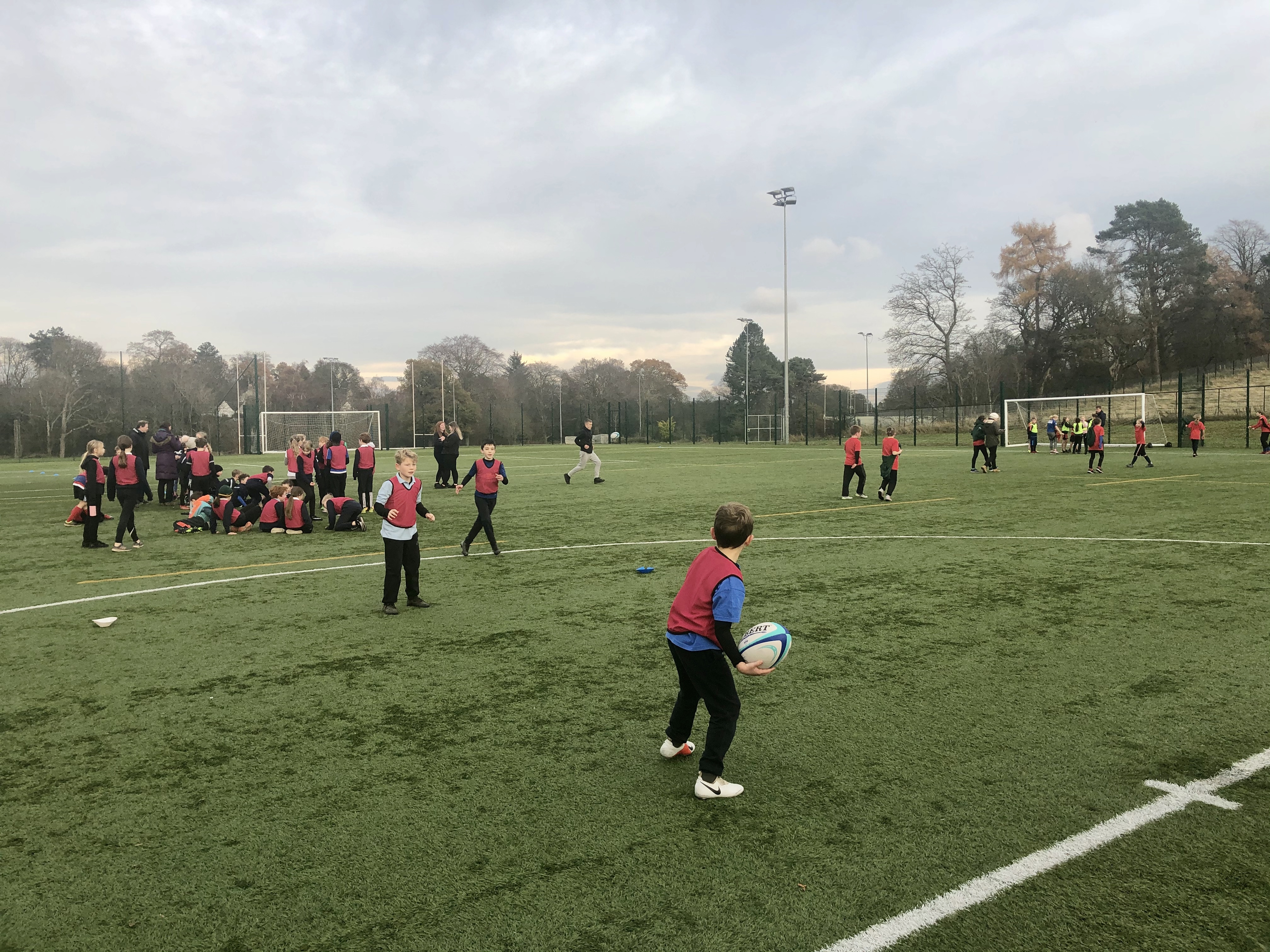